Sustainable growth model for new inhabitants of the city of Gao, Mali

The western countries have had a history of an insatiable “appetite” for raw materials and a rampant consumption of resources. Their economic approach towards the developing countries has been a highly unhealthy one, characterized by a lack of respect to the developing countries long-term sustainable growth, both in the political and the consequent socioeconomic terms. This is something that became immediately evident in my approach towards the African case study research. It got identified as the backbone of the approach, in which the developing countries ought to denounce the “ghosts” of an economy based on the plunder of their raw materials, short-term planning and a lack of true political vision. The new, envisioned states should be democratic, secular and overcoming the ethnic disputes. Their regional resources will be devoted to supporting a closed circle development, where the profits return to the producers and the overall production circle.

Post-colonial Africa is the frontrunner of the highest rates of urbanization. Especially the sub-Saharan region, I am are involved with, is predicted to present some of the highest rates worldwide. This clearly highlights the desperate need to over-come its lack of a peripheral regional development strategy. By rejecting the neocolonial resource “hungry” scopes of the newly developed countries, by embracing its diverse tribal identity and in combination with bold political will, a new symbiosis amongst production and human condition can occur. Africa’s ancient intimacy and familiarity with the land has to come back in the frontline of political decision-making. The dynamics of a rooted stabilized community have been of core importance to the preservation of African settlements and cities. This is where the role of contemporary design comes in, as it should produce a conceptual framework, able of predicting new long-term strategies, aiming for a balance between a dynamic control of the future city and enabling a natural mode of its evolution. 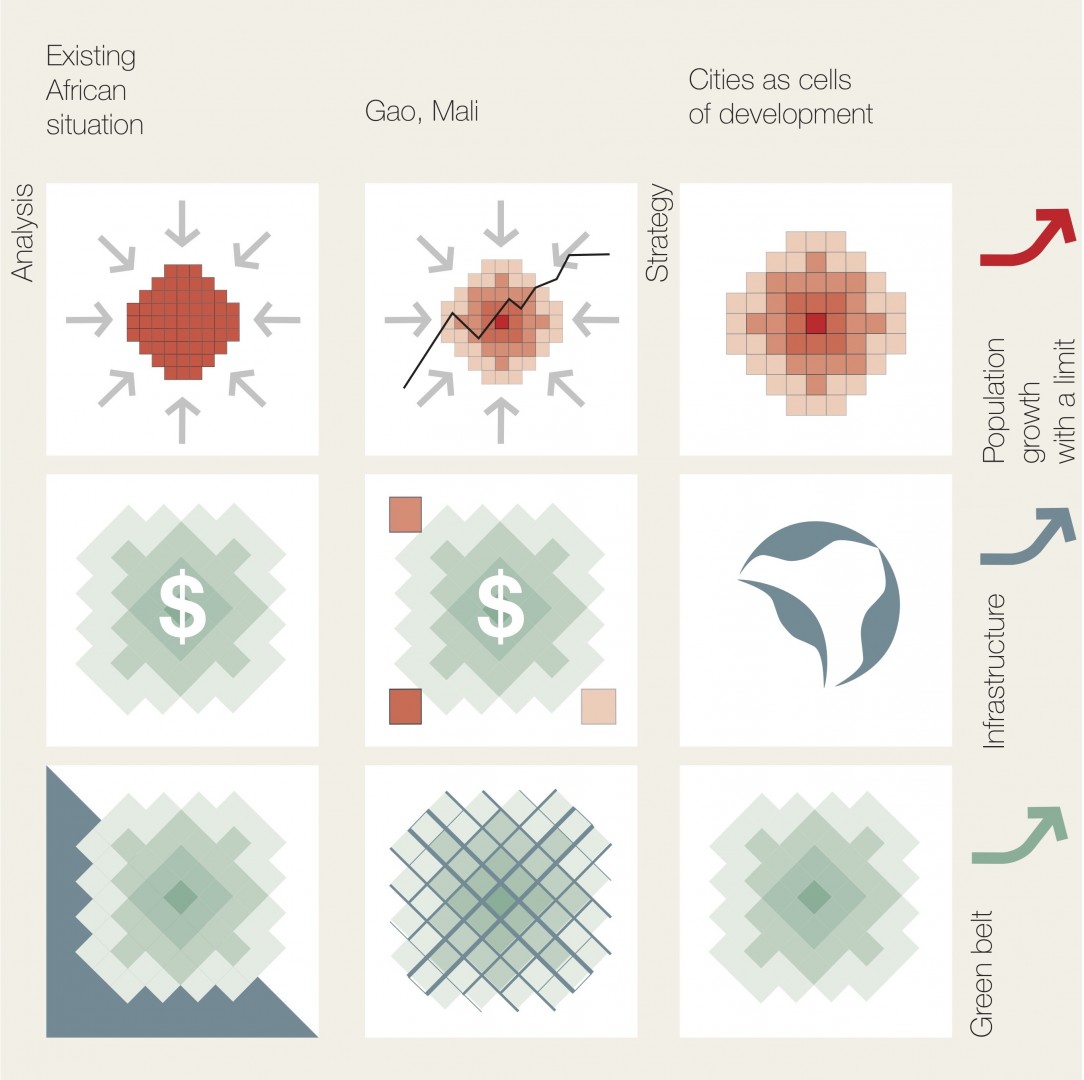 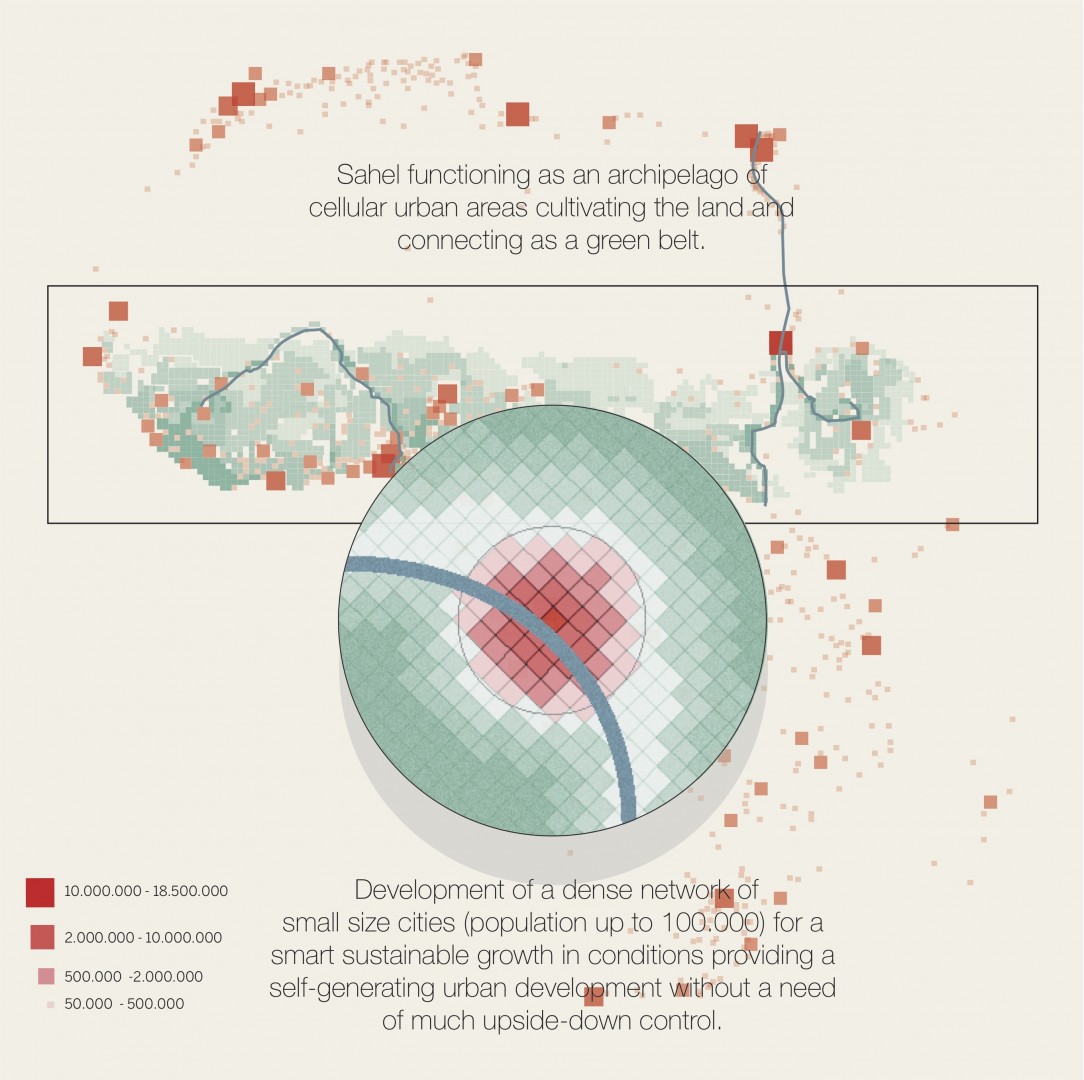 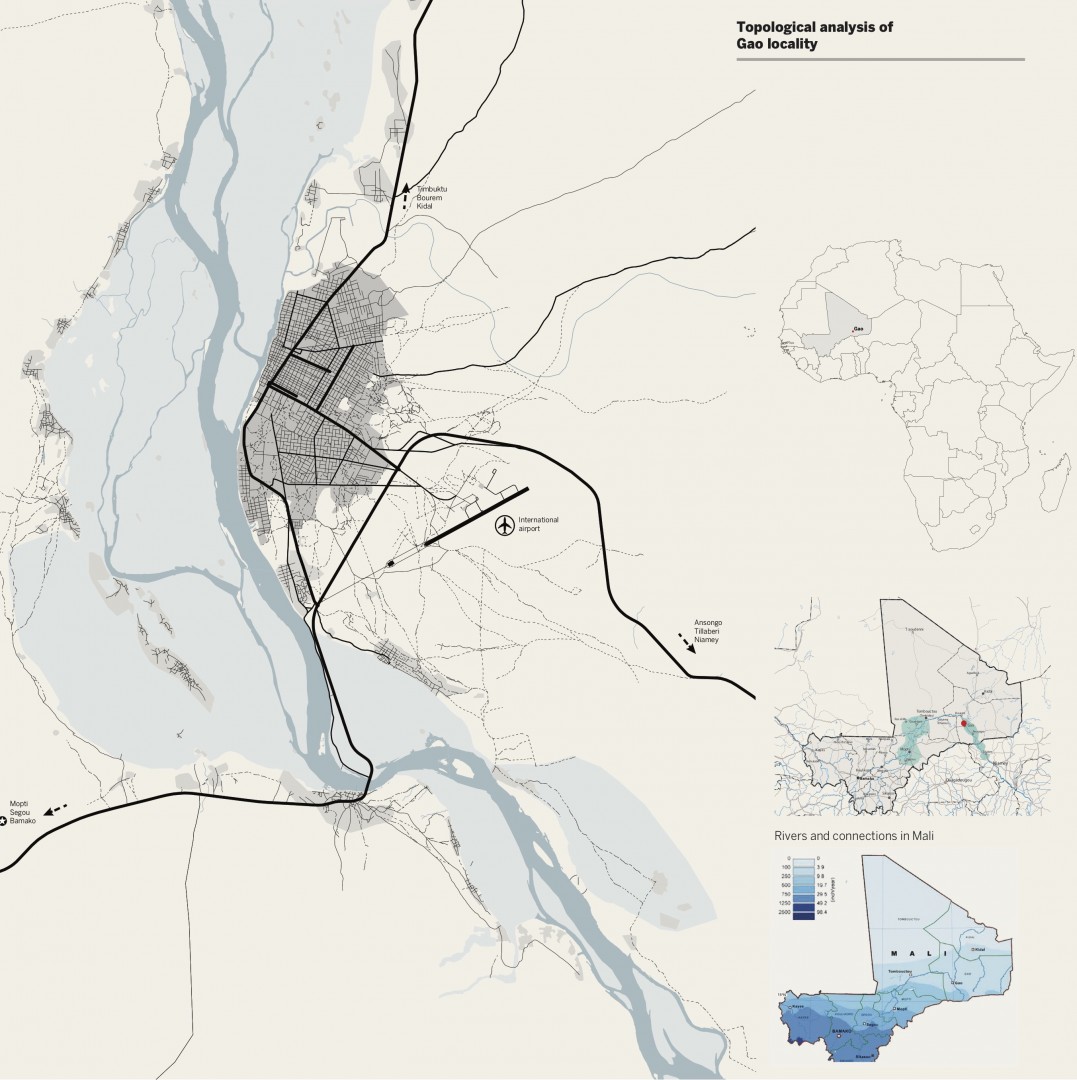 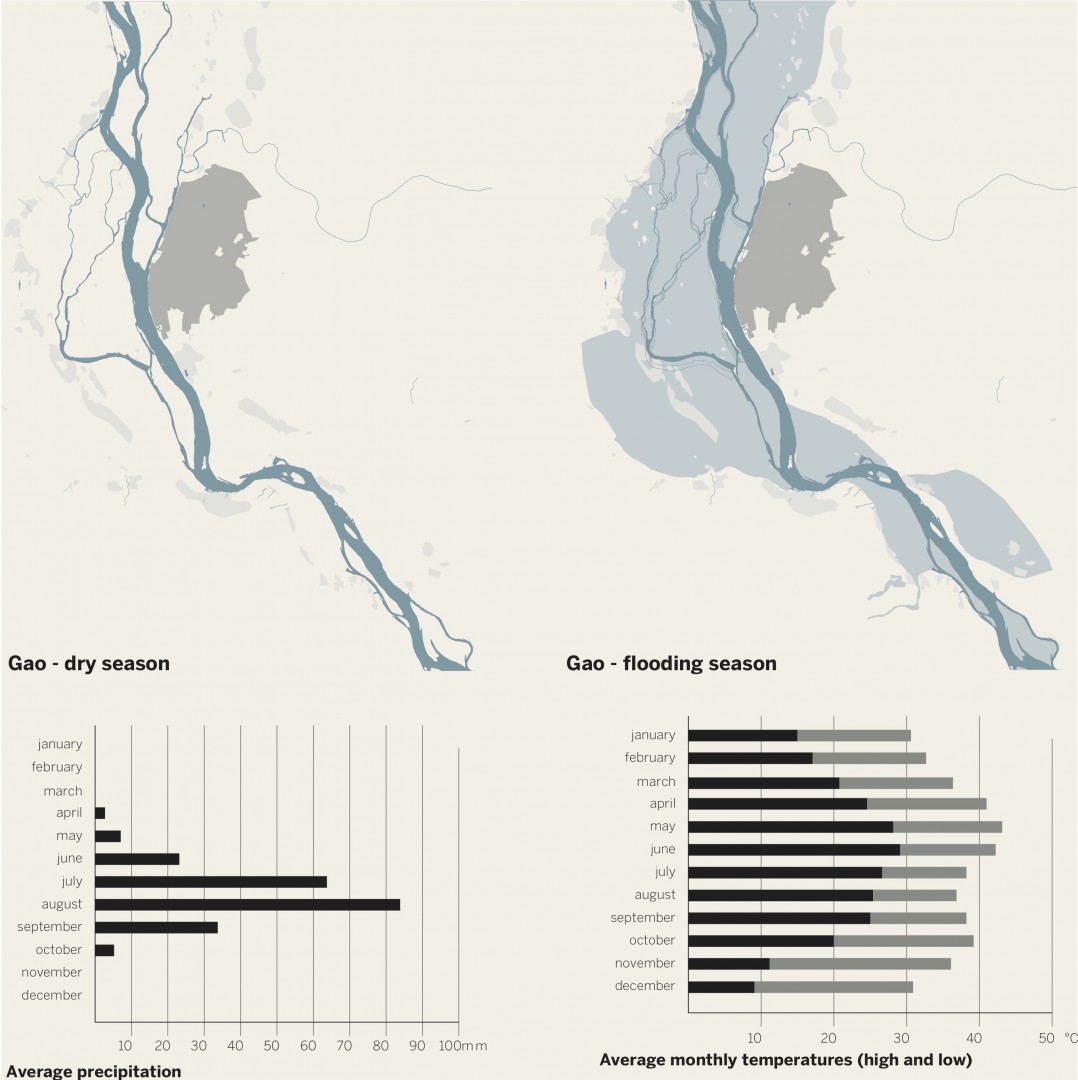 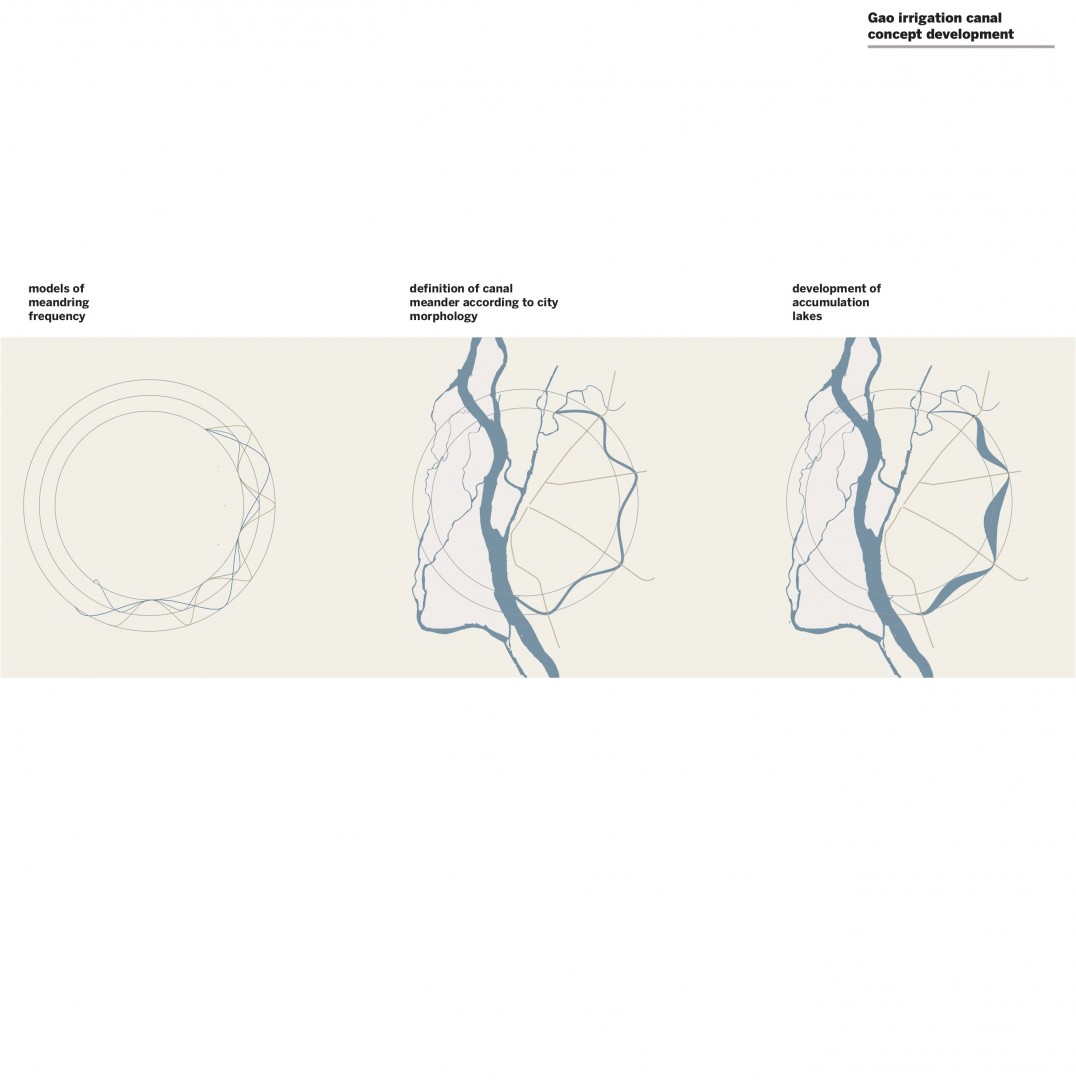 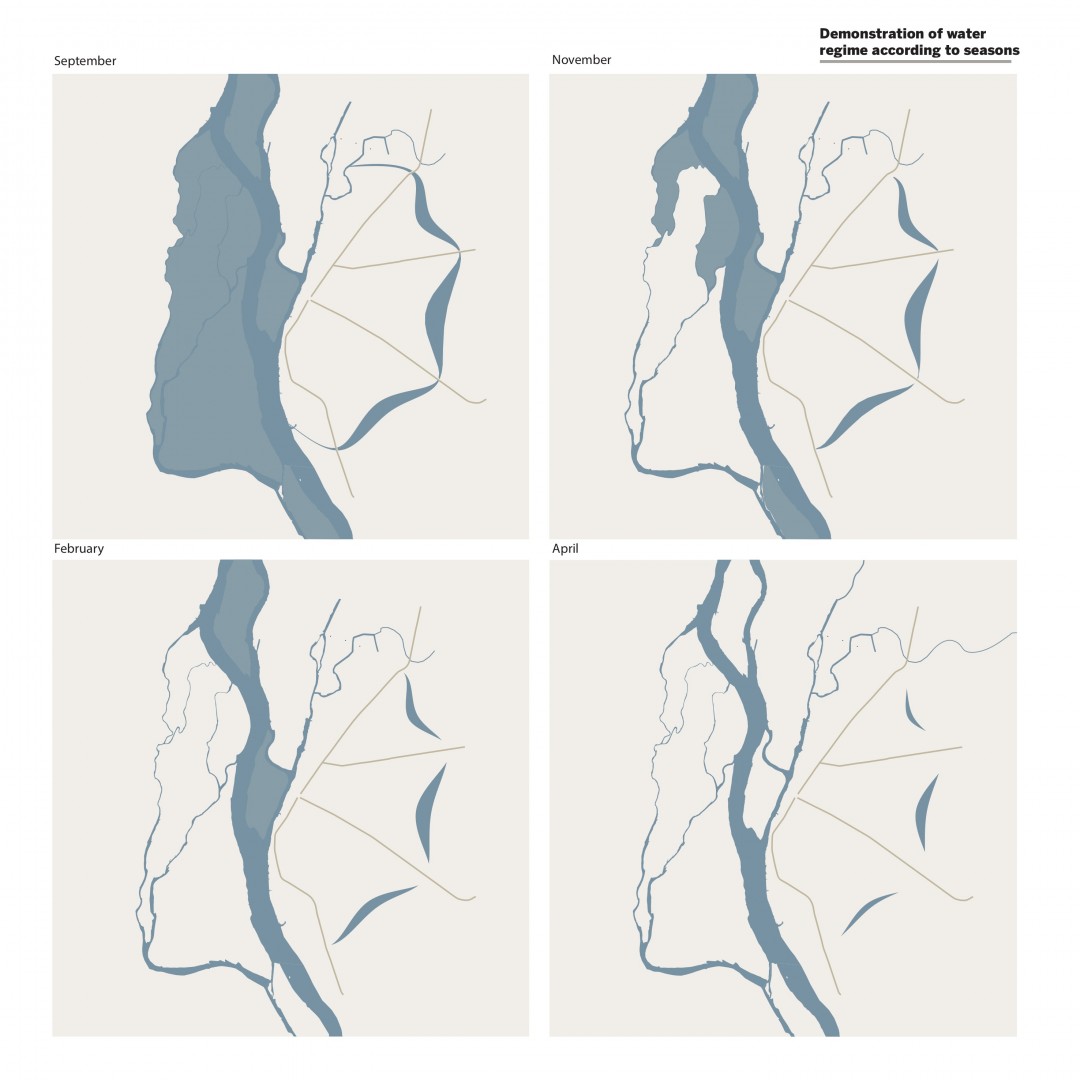 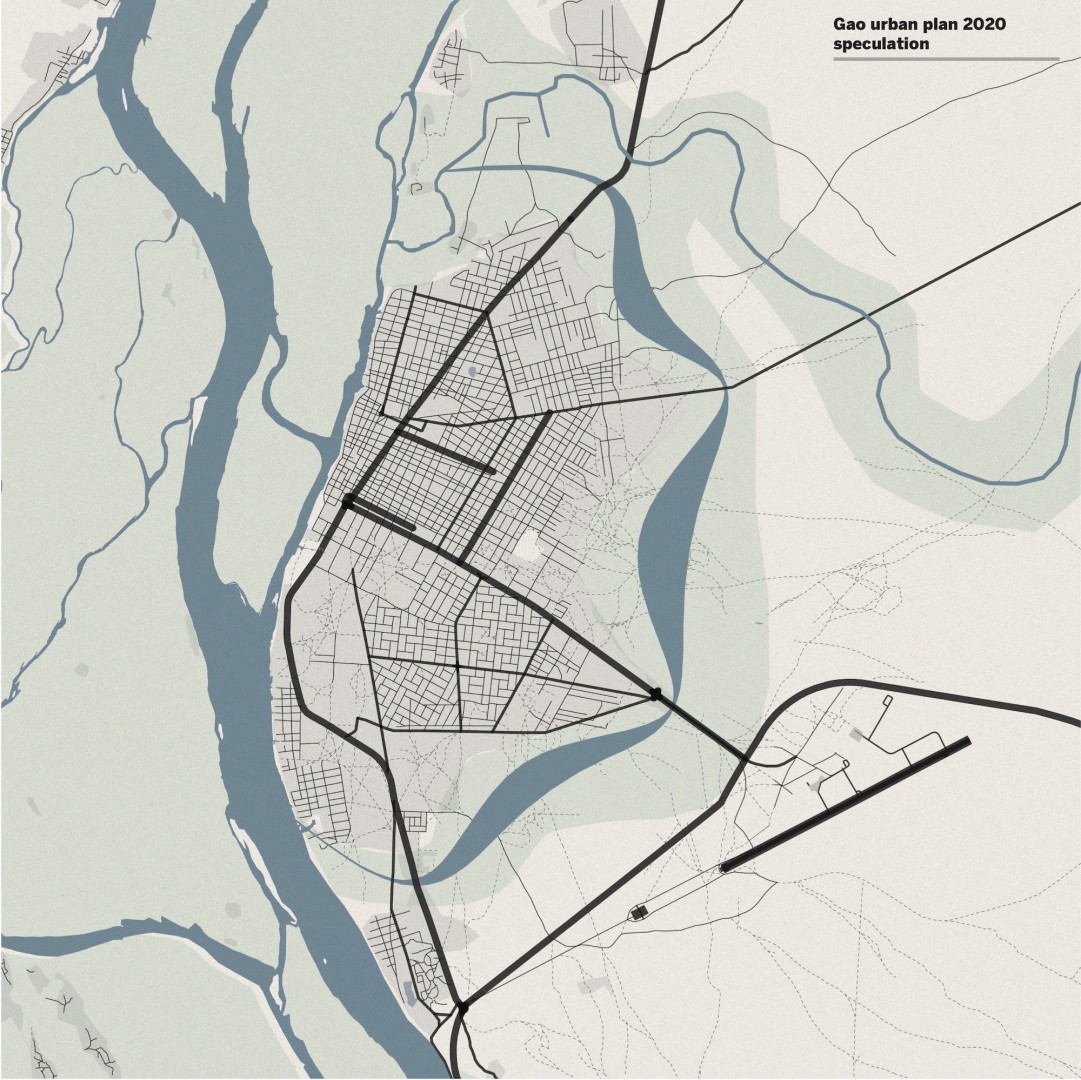 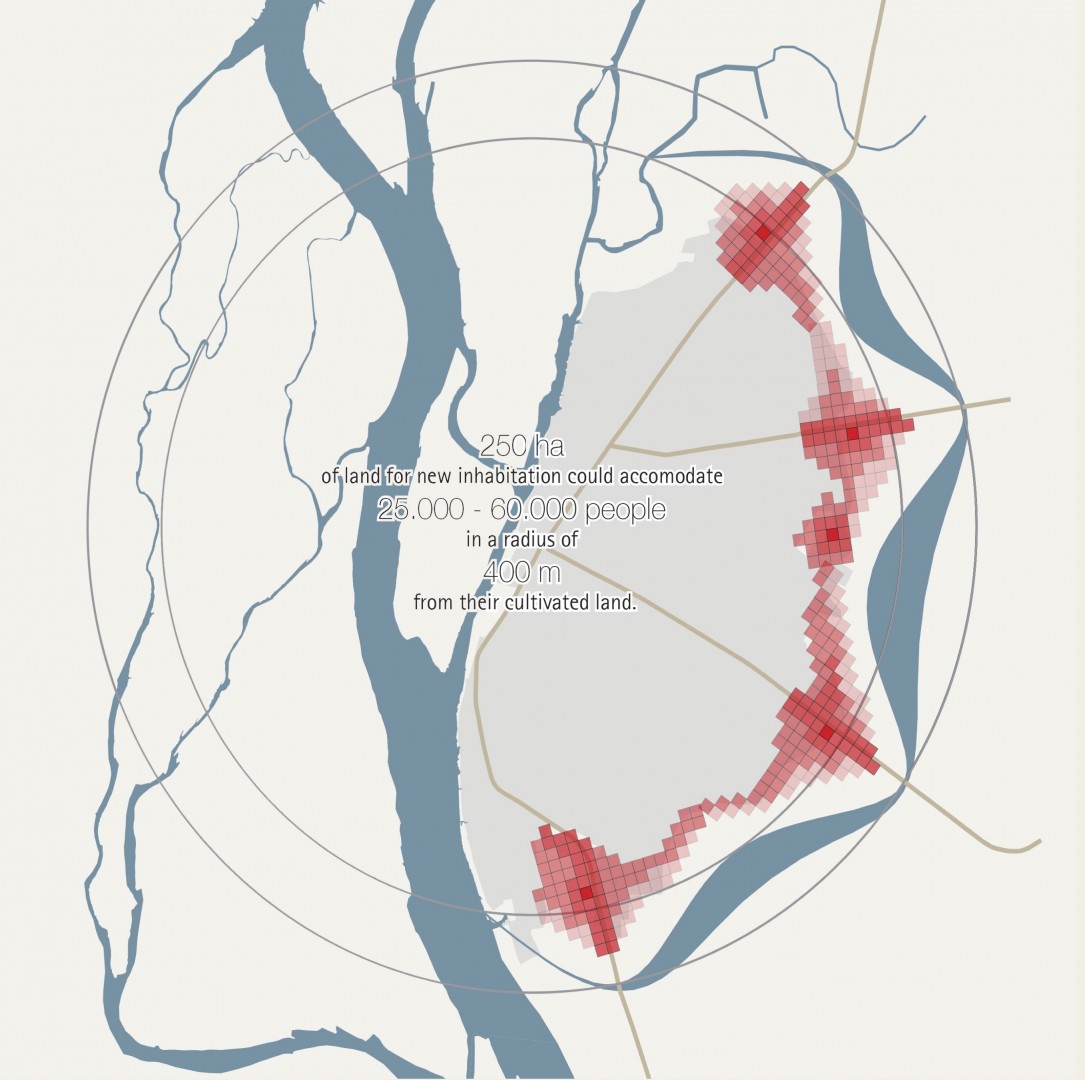 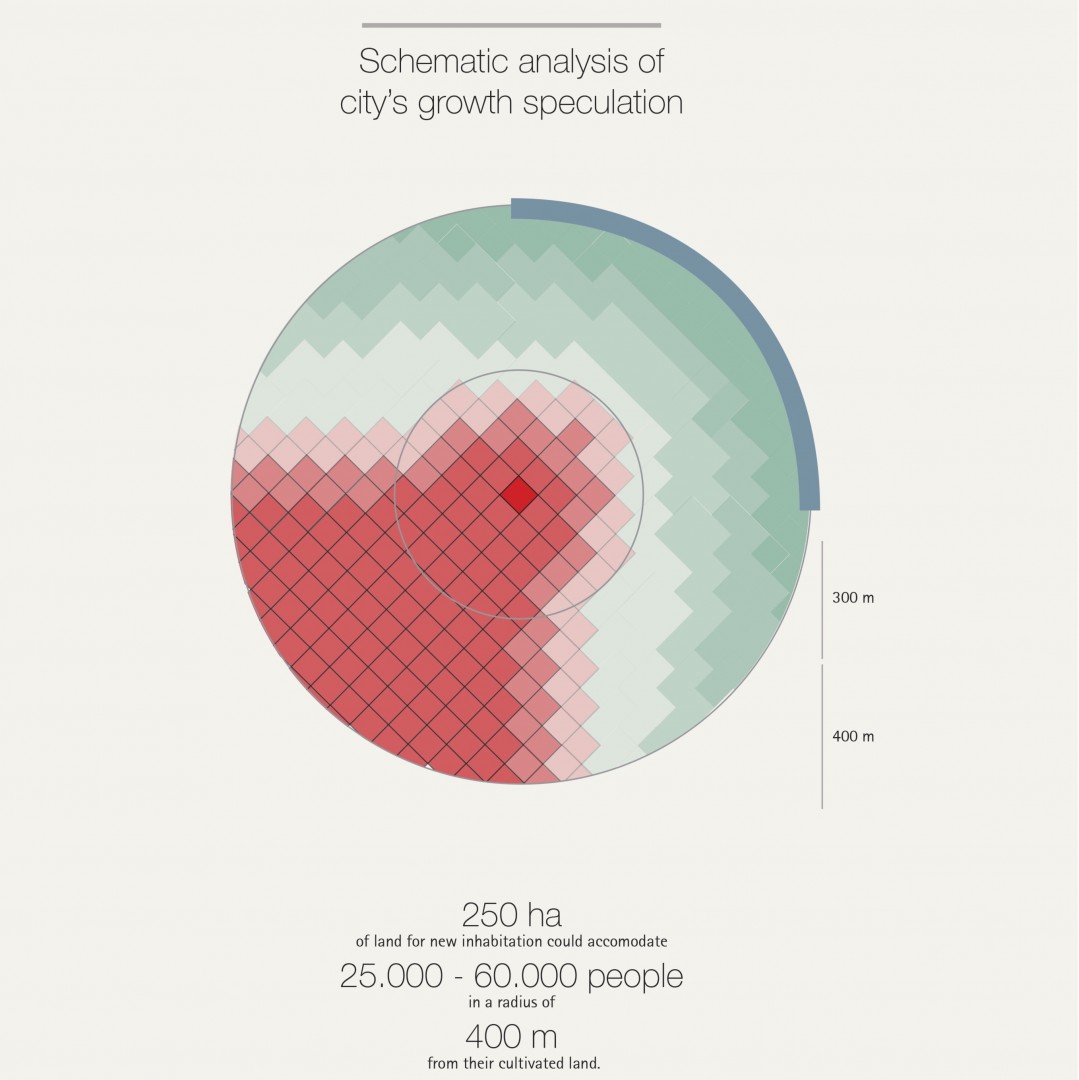